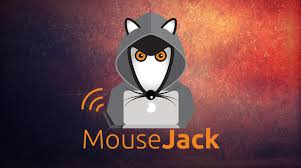 We rarely if ever give our wireless mouse and keyboard much thought, but what if I were to tell you that there are updates to the Logitech USB receiver.  What would be the reason to update the dongle? The reason for the update is that the wireless USB is susceptible to a hack which was reported as early as 2016 and it was referred to as “MouseJack”.  Since then Logitech has issued a patch to fix the vulnerability.  Even though Logitech has a patch to fix the issue to this date Logitech continues to ship the dongle without the updated patch. Logitech never recalled any products after the original hack.

Customized Computer Services, Inc. is a Managed IT Service Provider, we have been serving the Dallas-Fort Worth Area for 29 years.  Contact us to find out how we can help your business stay one step ahead with your IT.